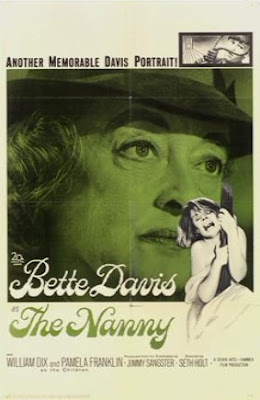 One of the attributes of a good psychological thriller is that the obvious answers are not usually the correct ones.  Hitchcock exploited this conceit to great effect, with his use of MacGuffins to lead us on a false path.  While director Seth Holt didn’t necessarily employ red herrings to move the plot of The Nanny along, he took his time setting up the premise, revealing more about the title character, played by Bette Davis, a little at a time. This Hammer film is a slow-burn examination of mental illness and its infectious ramifications on one household. 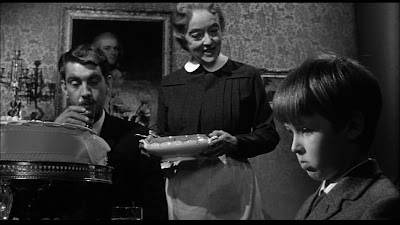 During the film’s production, the 57-year-old Davis more than lived up to her reputation as a temperamental performer.  This was likely a difficult transitional phase for the aging actress, who had to cope with trading in the glamour roles for roles that were less than complimentary.  In The Hammer Story by Marcus Hearn and Alan Barnes, Holt recalled how she frequently disagreed with his directorial choices: “When I did it her way, she was scornful; when I stood up to her, she was hysterical…”  Despite the chaotic events behind the scenes, Davis created a compelling onscreen presence as the ambiguous Nanny (her true name is never established).  Something is very wrong in the Fane household, where she works and resides.  Over the decades that she’s been with the family, an odd symbiosis has taken hold.  The matriarch, Virginia (Wendy Craig), has made herself dependent on Nanny’s care, and likewise, Nanny has become so entrenched in the family’s everyday life, that she has nowhere else to go.  Davis portrays a suitably enigmatic character that’s neither evil nor entirely likable.  While her culpability remains in question, she’s not entirely unsympathetic 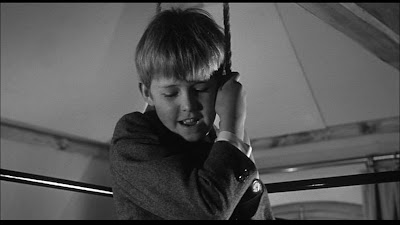 William Dix shines in his performance as Virginia’s troubled, melancholy 10-year-old son Joey.  He returns to the Fane household following a two-year absence, having been sent away to a children’s residential facility for refusing to eat or sleep.  Joey was implicated in his sister’s drowning death, while Nanny was apparently never regarded as a suspect.  His subsequent fear of becoming Nanny’s next victim was the catalyst for his behavior.  Naturally, his contentious relationship with Nanny picks up where it left off, and the dysfunctional cycle repeats.  Joey refuses to eat anything that Nanny prepares, and takes precautions to ensure that she’s not in a position to harm him, such as selecting a room with a lock.  His requests to have Nanny fired fall on deaf ears.  In an early scene he stages his own hanging (a scene that prefigures Harold & Maude).  His acting out is a desperate cry for attention that goes unheeded.  Only his 14-year-old neighbor Bobbie Medman (Pamela Franklin) takes him seriously, or at least seems willing to entertain his take on events.

Virginia, consumed by the loss of her daughter, is ambivalent about Joey’s return.  At first, she can’t bear to face him, obviously conflicted about his (alleged) complicity in the death of his sibling.  She loves her son, but can’t let go of the loss of her daughter, and pines away for a normalcy that will never be restored.  Craig’s performance is rather one-note, compared to Davis or Dix, lacking the complexity that her unique situation dictates as a woman grappling with affection and animosity toward her son. 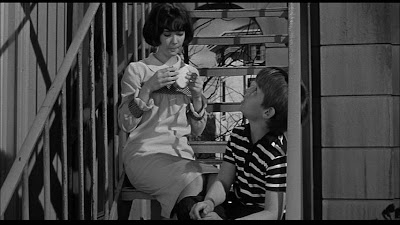 One of The Nanny’s biggest flaws is that the entire premise rests on the conceit that no one believes Joey, or ever stops to ask him what’s wrong.  The pink elephant in the room is never addressed by the obtuse adults, who simply scratch their heads and wonder why he’s behaving so erratically.  Joey’s straight-laced father Bill (James Villiers) is completely detached from his wife and son as human beings – everything should run like a well-oiled machine, and any squeaks will not be tolerated.  In Bill’s eyes, Joey is just being insubordinate and disruptive.  He’s similarly oblivious to his wife’s pain and loss, seemingly more invested in his career than his family’s happiness.  For her part, Virginia is too caught up in her own depression to see what’s going on.  While she can’t be held entirely accountable for her actions, her lack of sensitivity contributes to the family’s dysfunction. 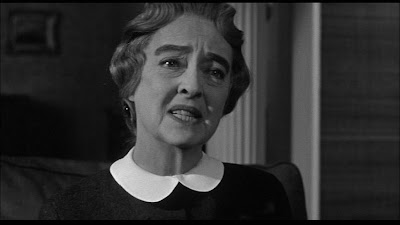 Many key shots of the adults in The Nanny are from a low angle, suggesting a child’s perspective, but also implying that there’s a silent conspiracy among the adults.  The filmmakers are careful to avoid labeling characters as discrete antagonists or protagonists.  We’re left to guess about Nanny and her relationship with Joey until the very end (Is she or isn’t she the monster that we’re led to believe?).  Holt and Sangster choose a more leisurely pace to tell their story, relying on character and suspense to move the plot along, rather than flashy action sequences.  Most of the film never leaves the confines of the house where Nanny spends most of her time.  We are left to observe Nanny’s interactions with one very smart kid and two stupid parents, and arrive at to our own conclusions, which will eventually be refuted or confirmed. 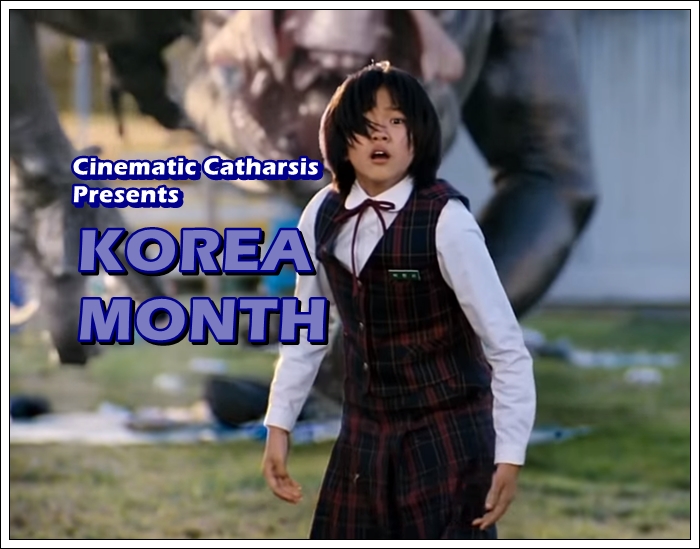 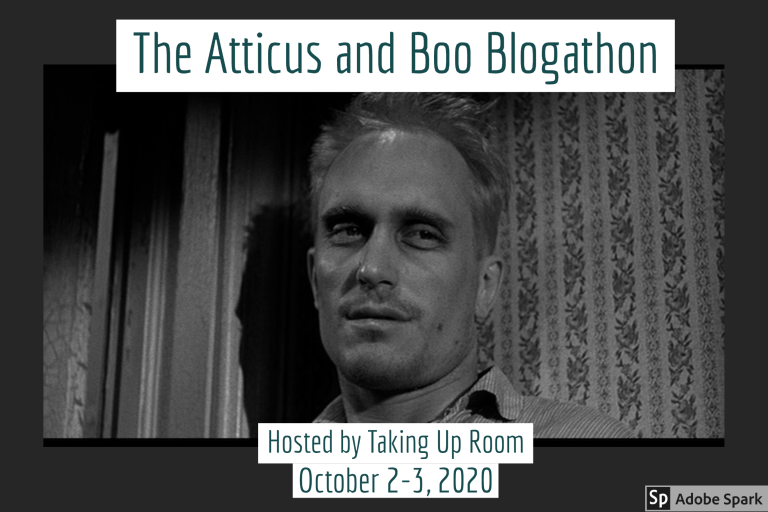 I’m a Cyborg, But That’s Okay 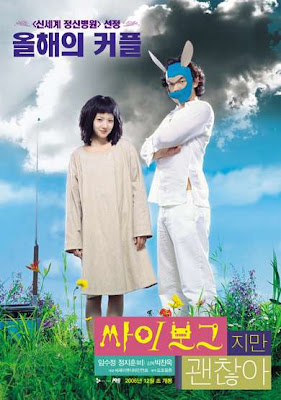